Our team of expert consultants offer a range of shoulder and elbow surgery and treatment to address a number of issues.

The shoulder is the most complex and unstable joint in the body and it can get injured easily. The elbow is also susceptible to deterioration due to age or injury. Surgery is a means of treating injured shoulders and elbows. Many surgeries have been developed to repair the muscles, connective tissue or damaged joints that can arise from traumatic or overuse injuries to the shoulder and elbow. A common procedure is arthroscopy – find out more about this below under ‘More information’. 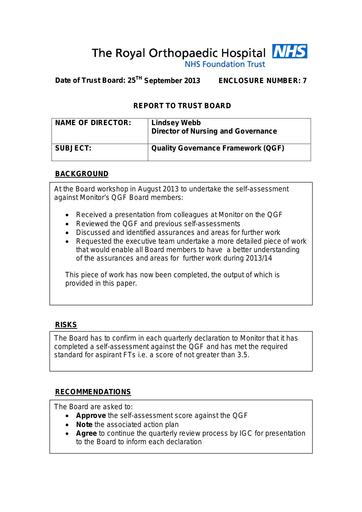 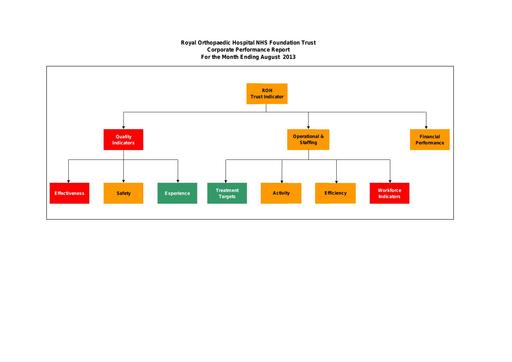 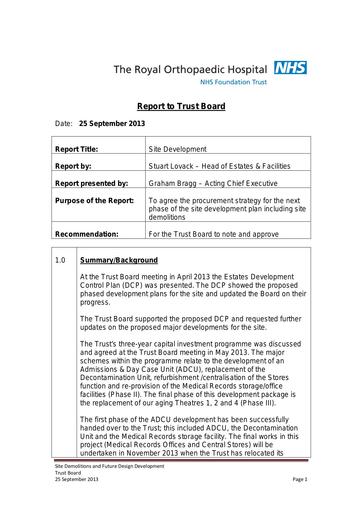 Arthroscopy
An arthroscopy is a type of keyhole surgery used both to diagnose and treat problems with joints. It's most commonly used on the knees, ankles, shoulders, elbows, wrists and hips. An arthroscopy involves the use of a device called an arthroscope to examine the joints. This is a thin, metal tube about the length and width of a drinking straw that contains a light source and a camera. Images are sent from the arthroscope to a video screen or an eyepiece, so the surgeon is able to see inside the joint.
Sometimes tiny surgical instruments are used alongside an arthroscope to allow the surgeon to treat certain joint conditions. As the equipment used during an arthroscopy is so small, only minor cuts need to be made in the skin. This means the procedure has some potential advantages over traditional, "open" surgery, including:
Why is it used?
An arthroscopy might be recommended if you have problems such as persistent joint pain, swelling or stiffness and scans have not been able to identify the cause. An arthroscopy can also be used to treat a range of joint problems and conditions. For example, it can be used to:
What happens during an arthroscopy?
The arthroscope is inserted through a small cut in the skin made next to the joint. Further small incisions may also be made to allow an examining probe or surgical instruments to be inserted. Your surgeon will then examine the inside of the joint using the arthroscope and, if necessary, remove or repair any problem areas. This will usually be done under general anaesthetic, although sometimes a spinal or local anaesthetic is used. The procedure is usually performed as a day case, which means you'll normally be able to go home on the same day as the surgery.
What are the risks?
An arthroscopy is generally considered to be a safe procedure, but like all types of surgery it does carry some risks. It's normal to experience short-lived problems such as swelling, bruising, stiffness and discomfort after an arthroscopy. These will usually improve during the days or weeks following the procedure. More serious problems are much less common, occurring in less than one in 100 cases. They include:
You should always speak to your surgeon about the possible risks before agreeing to have an arthroscopy.
Recovering from an arthroscopy
The time it takes to recover from an arthroscopy can vary, depending on the joint involved and the specific procedure you had. It's often possible to return to work and light, physical activities within a few weeks, but more demanding physical activities such as lifting and sport may not be possible for several months. Your surgeon or care team will advise you how long it's likely to take to fully recover and what activities you should avoid until you're feeling better. While you're recovering, you should contact your surgical team or GP for advice if you think you may have developed one of the complications mentioned below.